Because of his autism, he was unable to tell his family anything was wrong until it was spread over 3/4 of his torso. He rapidly lost weight and was near death.
Through support from friends and family, prayer and the incredible help of the wonderful caregivers at the University of Arizona Pediatric Cancer Center, Jacob was cured.

Now he gets to do what he loves – play sports! He has quarterbacked in the Challenger game in two Pop Warner Super Bowls, and he has won 12 state Gold Medals in three sports in Arizona and Florida – always with a smile and enthusiasm that makes everyone cheer. Keep it up Jacob!

Where do you live? Tucson

How long have you been involved with Special Olympics: 16 years, 12 in Florida and four in Arizona (I came to SOAZ in 2016).

How did you get started with Special Olympics Arizona and what activities have you done with SOAZ? Bowling, basketball, tennis, softball, Tip-a-Cop events, summer camps and the dance parties.

What keeps you involved with Special Olympics? Being a part of a team and working together, and listening to the coaches.

What has been your favorite experience(s) while involved with Special Olympics? I like going to the state tournaments. Three years ago I scored 22 points in the Gold Medal basketball game.

What does Unified mean to you? Playing with new people – It’s fun!

What is one thing you want people to know about persons with disabilities? That we have fun playing sports.

Any funny stories or inspirational stories you can share in your time involved with Special Olympics?I am a cancer survivor. I had lymphoma when I was 8 and almost died. But I got better and have won lots of gold medals since then.

What is a fun fact about you that many people may not know? I can throw a football with both arms – I’m ambidextrous

Anything else you want to share?
I’m undefeated in tennis in Arizona. In 2014 my mom passed away. We won the state gold medal in softball later that year and I was named MVP. I dedicated the game to her.

I also know and have got to meet some professional athletes. NFL quarterback Blake Bortles was a buddy on my Challenger football team, MLB pitcher Zach Eflin is the brother of my friend Candace, UFC fighter Platinum Mike Perry is now married to my former tennis coach Danielle and I got to train with him for awhile, and I got to bowl with NBA center Dwight Howard. 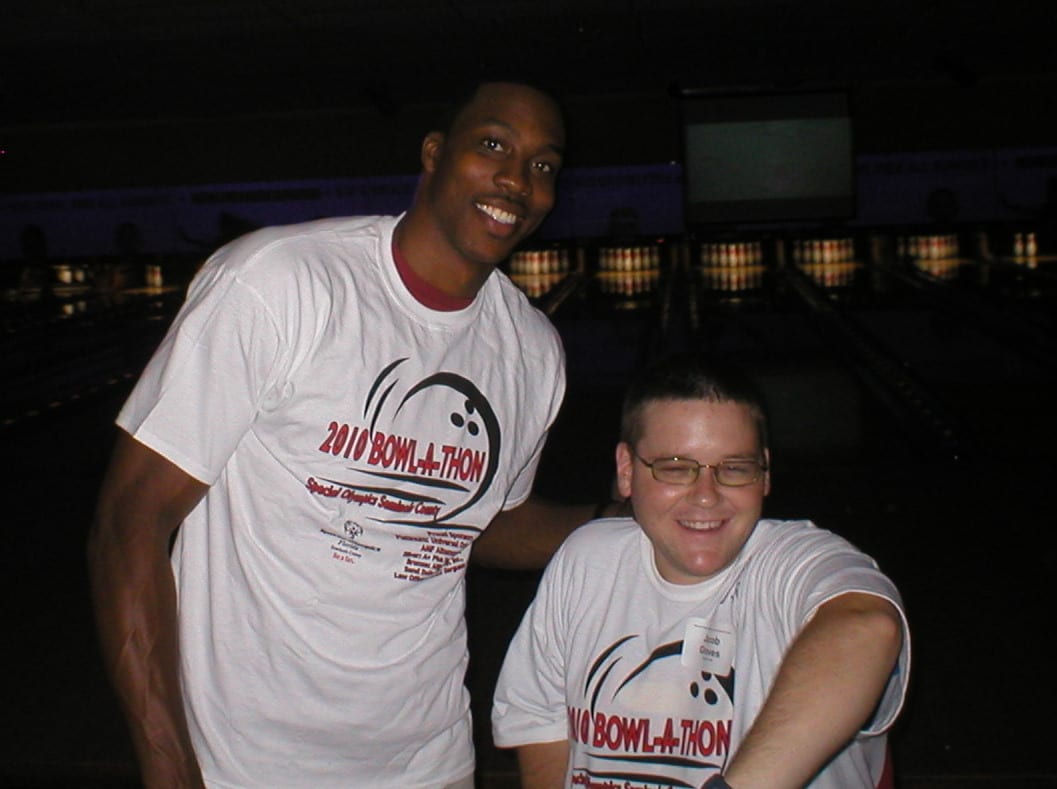 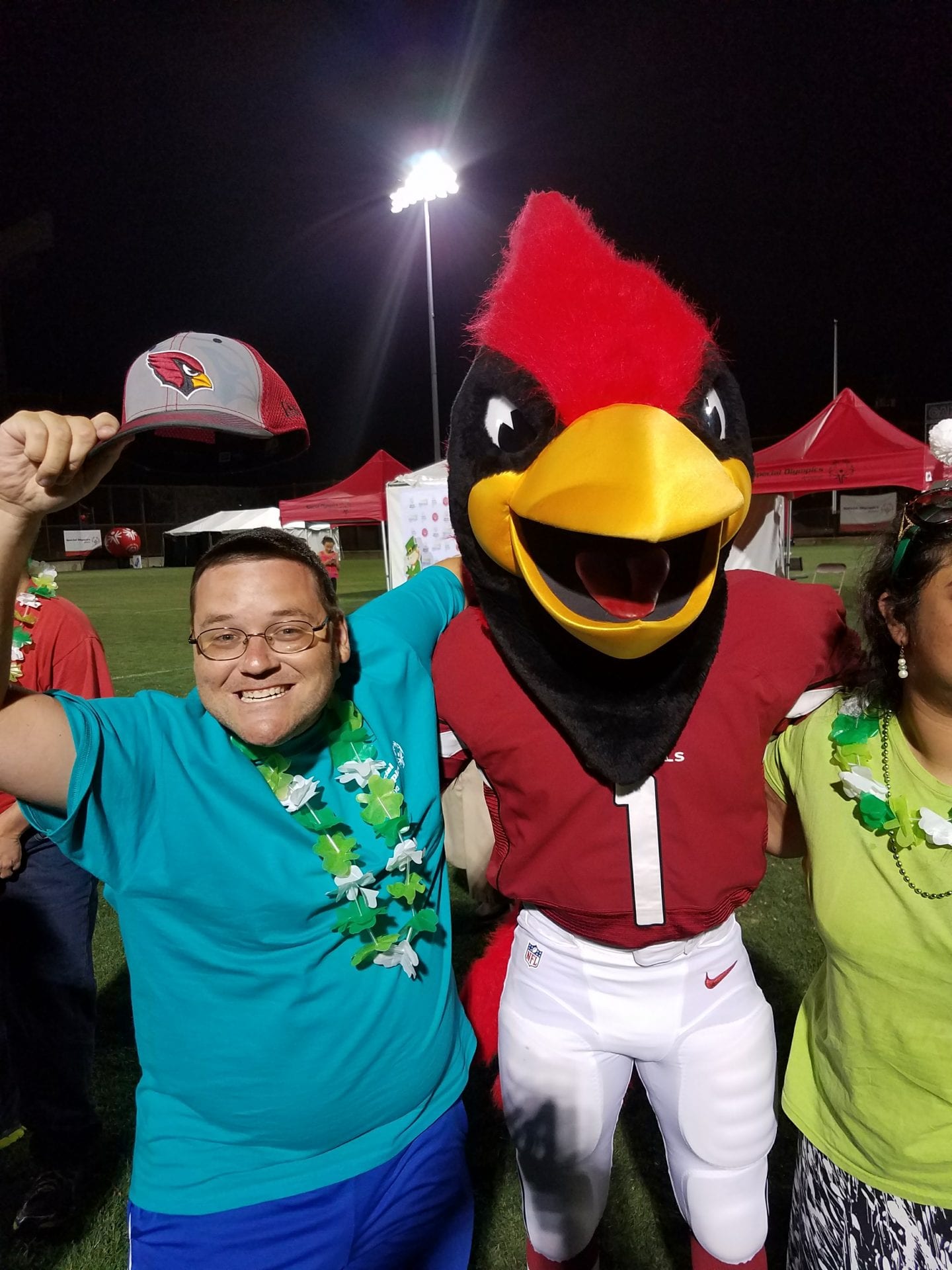 Do NOT follow this link or you will be banned from the site! Back to Top