On 16 August 2022, Special Olympics athlete, Gabriel Dupuy, lined up for his first race of the Niagara 2022 Canada Summer Games . Gabriel was representing Team Quebec at the Games and competing in the 100m and 200m races.

But he wasn’t finished yet.

Moving into the medal rounds, Dupuy found a new gear and shattered both records again, running the 200m in 23.33 and the 100m in 11.30, earning two gold medals for Team Quebec.

The Canada Games are separate from the Special Olympics Canada Games. They are Canada’s largest multi-sport event and have included athletes with disabilities since 1993. Over the better part of the last 30 years, athletes from both Paralympics and Special Olympics have competed in select sports in both the Summer and Winter Games.

Find all the results and watch replays of the competition.

The next edition of the Canada Games will take in Prince Edward Island, where Special Olympics athletes will compete again representing their provinces and territories in Figure Skating. 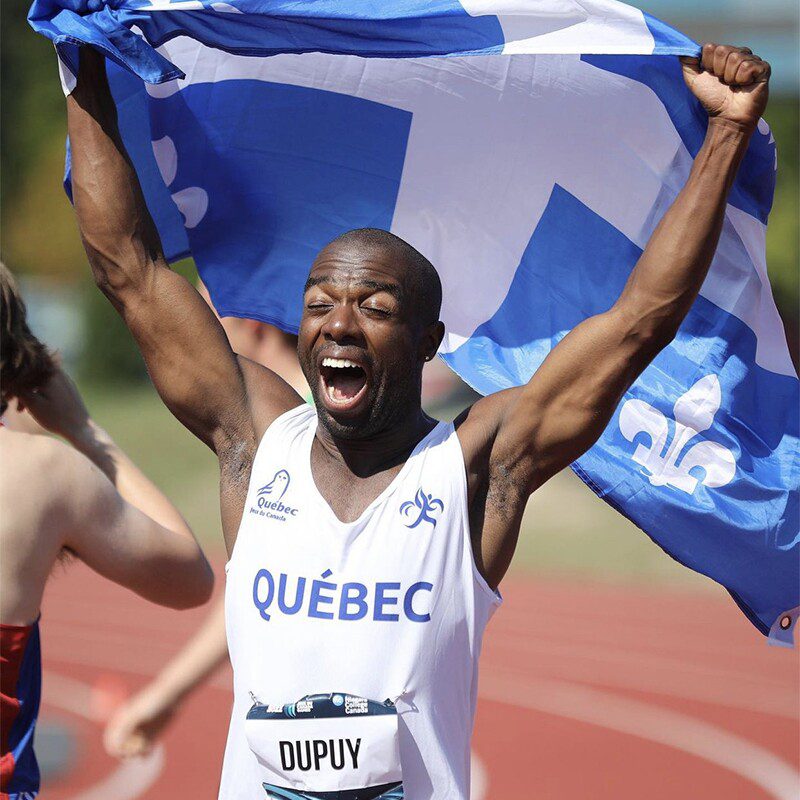 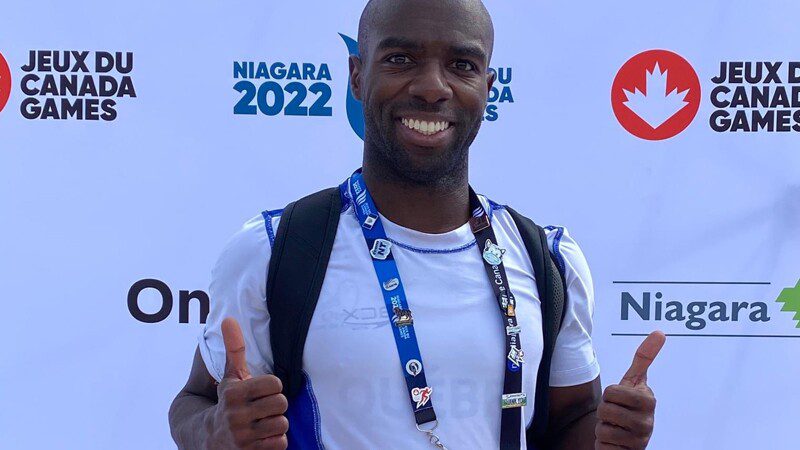