Chris was presented with the award during a virtual ceremony

On 6 May2021, Chris was presented with Laureus Sporting Moment of the Year Award during a virtual ceremony. He follows in the footsteps of Special Olympics founder Eunice Kennedy Shriver who won the Laureus Sport for Good Award in 2000.

EXCERPT FROM CHRIS NIKIC’S ACCEPTANCE SPEECH OF THE LAUREUS SPORTING MOMENT OF THE YEAR AWARD – “Hello, I am Chris Nikic. I am a Special Olympic athlete who decided to do the impossible, the Ironman. The greatest reward is all the parents telling me they have hope for their kids. Thank you for this amazing Award and giving others like me hope. The secret is just get 1% better every day. Thank you and may God bless you.”

Since becoming an IRONMAN, Chris, a Special Olympics Florida athlete and Champion Ambassador, has been featured in global media coverage by ESPN, BBC Sport, Sports Illustrated and more. His message of inclusion has resonated with people in such a powerful way that he continues to be sought-after as an athlete leader and keynote speaker.

The Laureus Sporting Moment Award celebrates game changers who use the power of sport to unite and inspire. The winner is determined by public votes from sports fans around the world. For 2021, there was tough competition, with contenders from China, Spain, Italy, Germany, and Japan.

MORE ABOUT CHRIS NIKIC
Chris Nikic set a Guinness World Record by becoming the first person with Down syndrome to complete a full IRONMAN in November 2020. As a Special Olympics Florida athlete, he has competed in golf, track and field, swimming, basketball and triathlons. This recent high school graduate and motivational speaker attributes his successes in sports and life to his 1% Better philosophy—focus on getting 1% Better each day and you can achieve you dreams! As an Ambassador, Chris strives to raise awareness and promote inclusion for the Special Olympics community and others with intellectual disabilities.
WATCH VIDEO 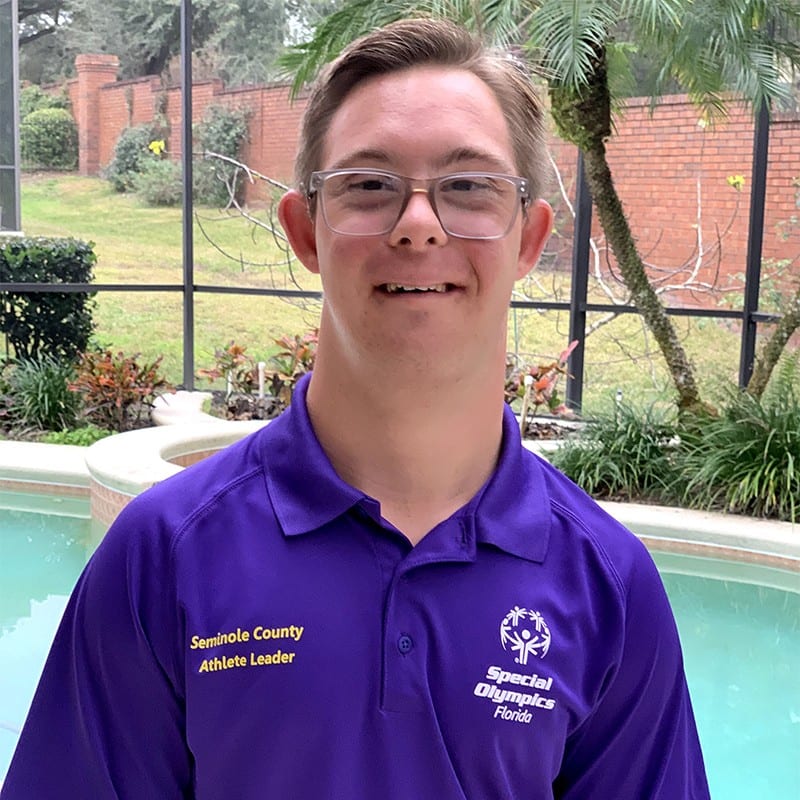